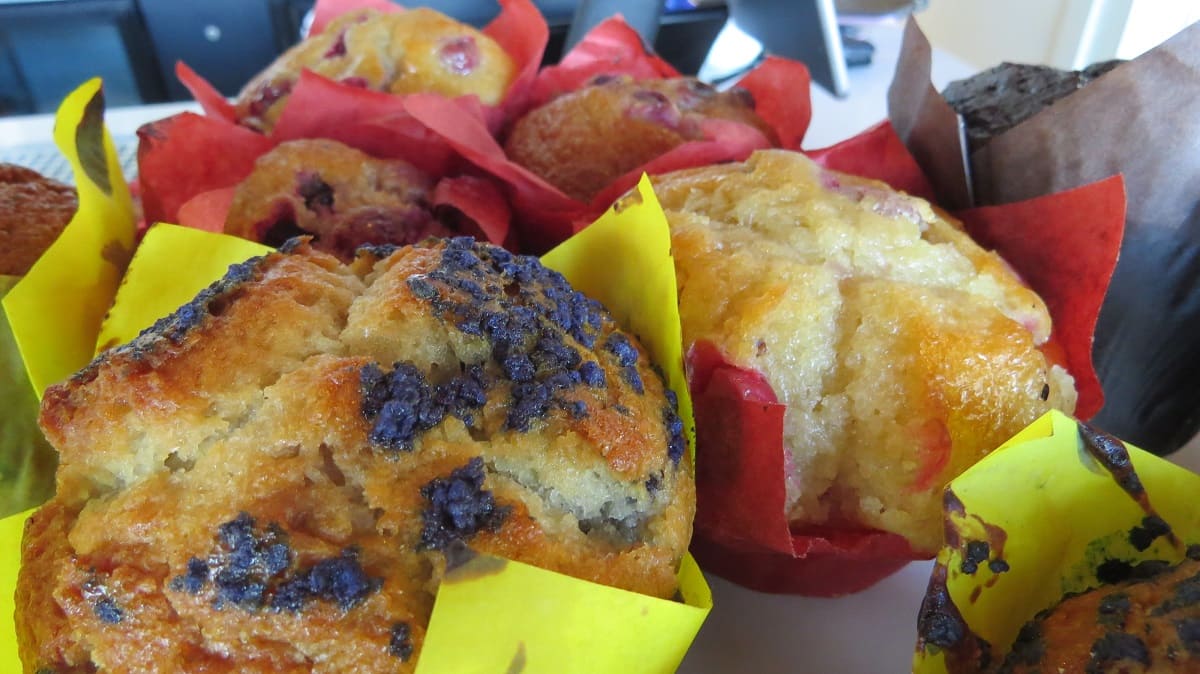 American GIs were stationed in Italy after the World War,  Although there was enough coffee for the soldiers, it was not what they were used too. The only options at the time were cappuccinos and espressos. The Espressos were too bitter and cappuccinos to heavy compared to what the soldiers would drink back home.

This was a problem for the Americans, so the local baristas came up with a solution to add hot water with the espressos, to water them down and then add milk and sugar as desired. This was referred to as a Café Americano which is now shortened to an ‘Americano’. This is now a coffee that is recognized all over the world.